Twitter can be used to gain visibility and as a lead generation tool for businesses. Sure, Twitter has lots of noise to compete with, but that just means that a Twitter strategy requires some time and effort. Simply obtaining a Twitter handle, uploading an image of your logo, adding a brief description, and linking over to your website isn’t enough to result in meaningful connections that could ultimately result in leads or sales down the road. Twitter requires a daily investment in order to gain followers that could eventually turn into something more and have an impact on your bottom line.

Here’s what you should be doing to obtain an active Twitter following:

People only want to follow Twitter accounts that are active and will provide them with information, entertainment, etc. regularly. Twitter posts can take on a variety of forms, so it’s necessary to understand what your target audience is looking for. You can’t fit much into a 140-character post, so it’s recommended to share links to more in depth content that is hosted on your blog/website. This content is what will get your posts shared and build your follower count naturally.

To gain more exposure, utilize hashtags (#), which designate a word as a keyword in Twitter so that a post with that hashtag can appear in Twitter search for that term. The tag should always be used when discussing a timely or trending industry topic. You can also catch the attention of specific Twitter users by adding their handle in the post. For example, if you share someone’s blog post, mentioning their handle (via @) can serve as a “shout out” and they might start following you and return the favor by sharing your content at some point.

Twitter users are notified of any new followers that they get. If they see your name, they will probably click over to check out who you are. It’s not a guarantee, but if you have an active page with useful information it encourages them to start following you as well. This gets your content into their newsfeed and can result in re-tweets to their audience, which can result in more followers, and so on. Search for people that follow Twitter accounts of competitors and industry magazines, events, or other publications.

Twitter advertising can be a worthwhile investment to grow your Twitter following over time. Of course, what a business needs to understand is that the growing follower count probably won’t result in increased sales automatically. Twitter serves as a long term branding tool, which can generate more leads and sales over time. In the short term, it guarantees that more people that are interested in what you have to say are seeing your message. The key is to advertise strategically by targeting people that are interested in similar things to what your company offers, such as people similar to those that follow the Twitter accounts of leading industry websites and publications. 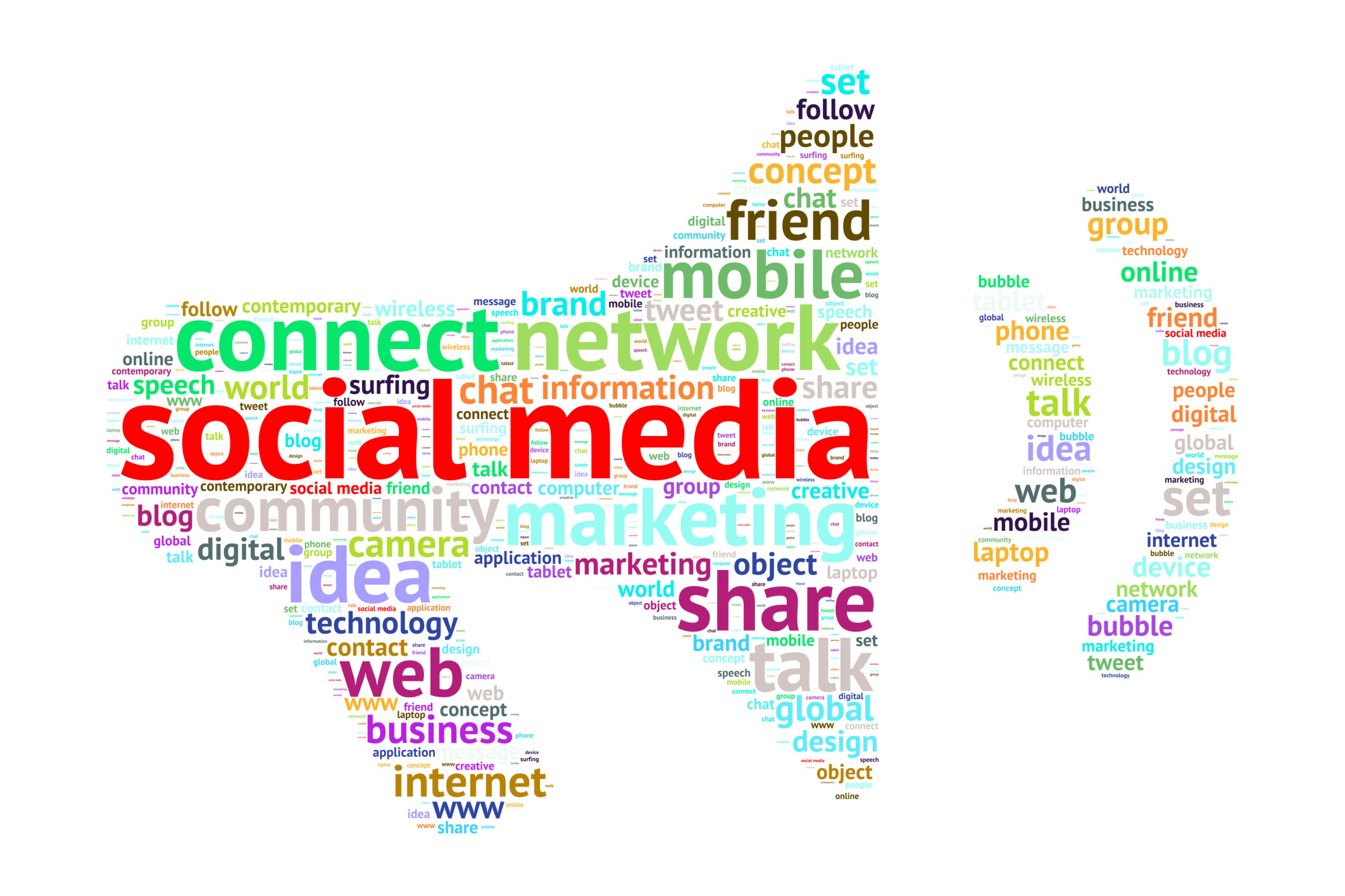 Tips to Get Social Media Followers to Convert 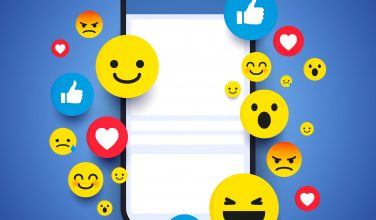 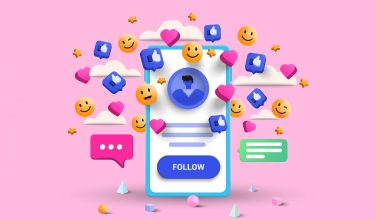 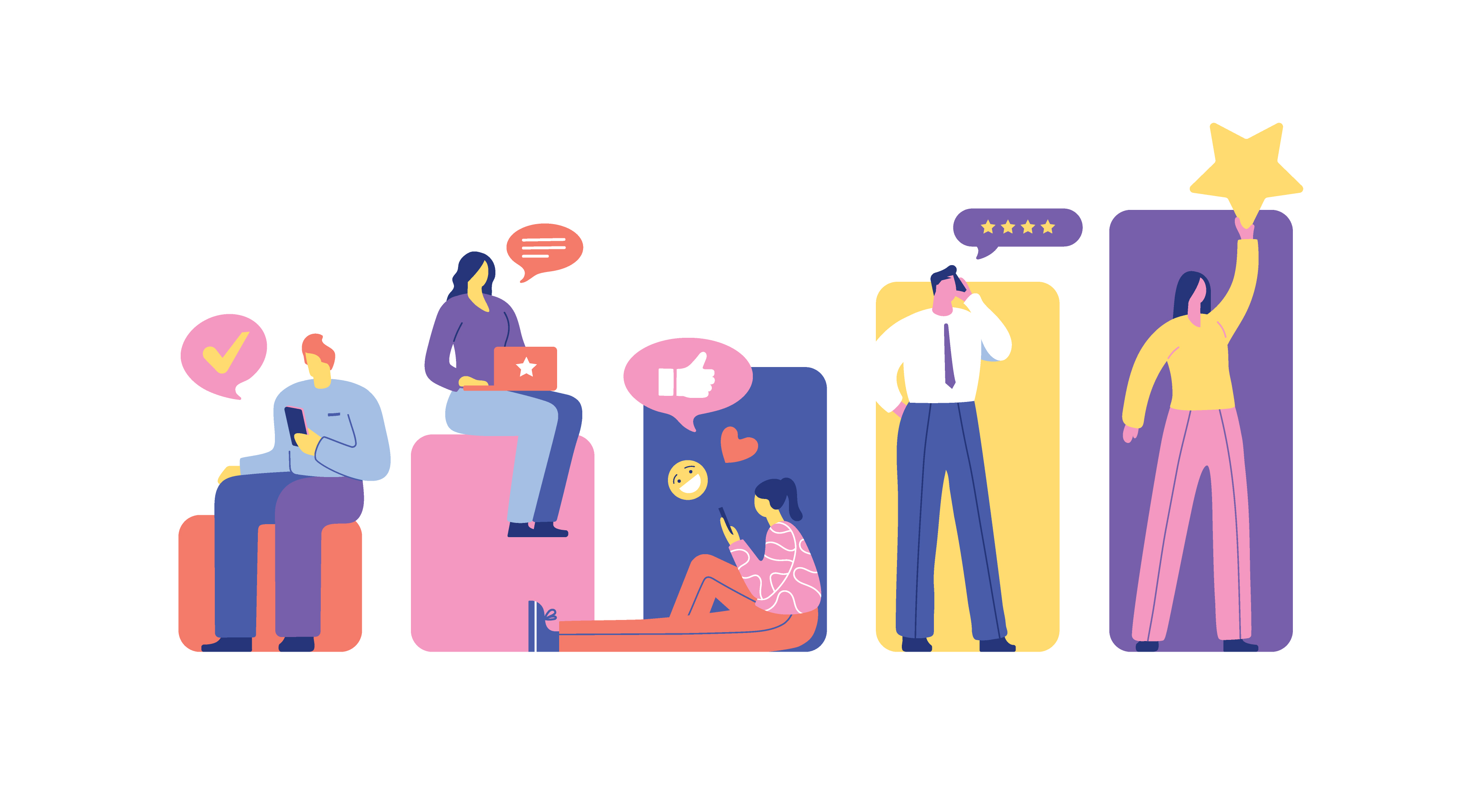 5 Things to Do When Curating Content for Social Media 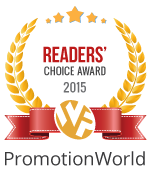 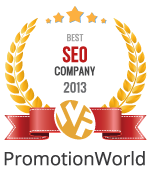